All composers, too, and on their way to kitchen master-
pieces: egg, veil, and black sea oil with pelicans retrieving
towels from one-eyed bullies.

"Your money lunch give all me!" demands a shameless
condom dispenser. There's a rattle snake under the bed,
losing to a game of hide-and-go-seek. Busted! Mrs. Liu
throws a dunce hat his way, despite his terrible batting
average.

Now he's a spit bucket, formerly a sand bucket. "Lord
Francis, I'm afraid to inform you that your castle will
not hold up against wind." Today the trees are festive,
dancing, and mixing Martinis. Thieves slip on strategically
placed vomit puddles. And the preacher sings:

I hereby sentence you
to fifteen years of

He spoon feeds a grandmother another spoon of apple
hemlock sauce. Tombstones play trading spaces without
the consent of resident snails. Upon a suburban garage
door, the lawsuit is written up with stencils and spray paint,
while out back, a father and son play catch with a freshly
caught Merlin.

That is, until a pelican intercepts the meal, of which he
shares among his rattle-snail brethren, hiding-go-seeking
under the pews. Moses's grandmother parts the 90-car
pileup, saving the day from the one-eyed Lord Francis.
Posted by Justynn Tyme at 12:13 PM 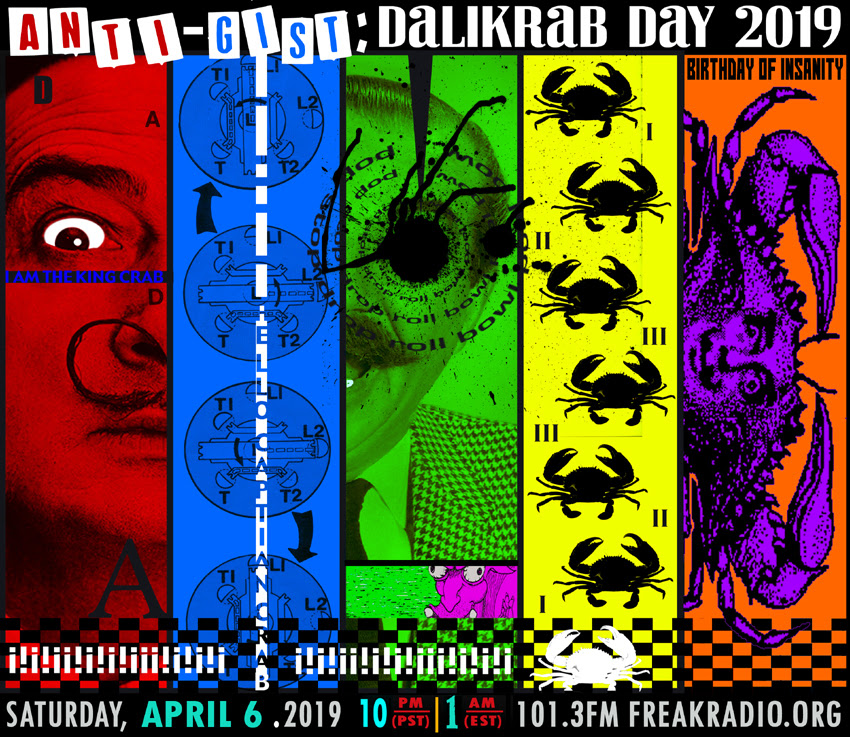 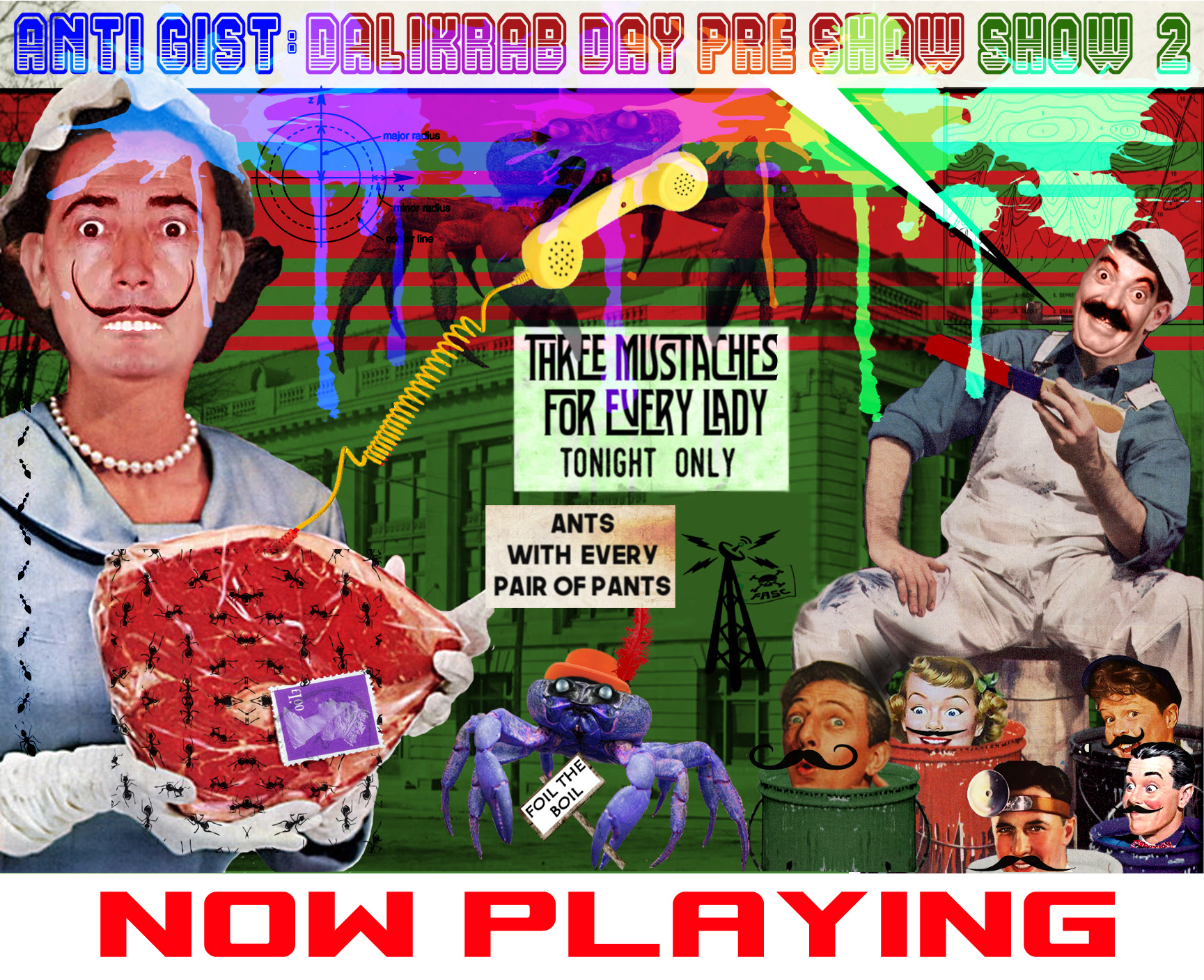 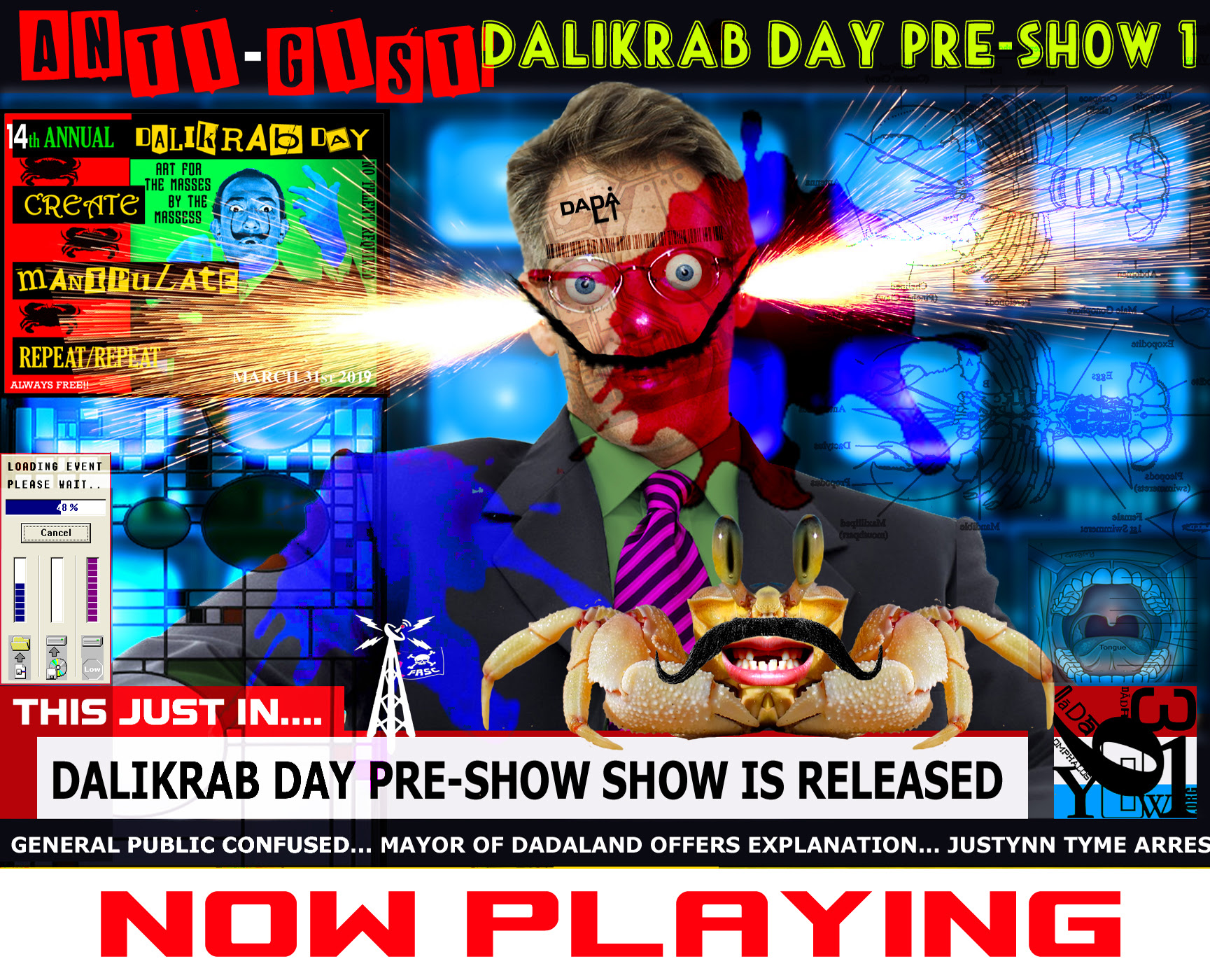 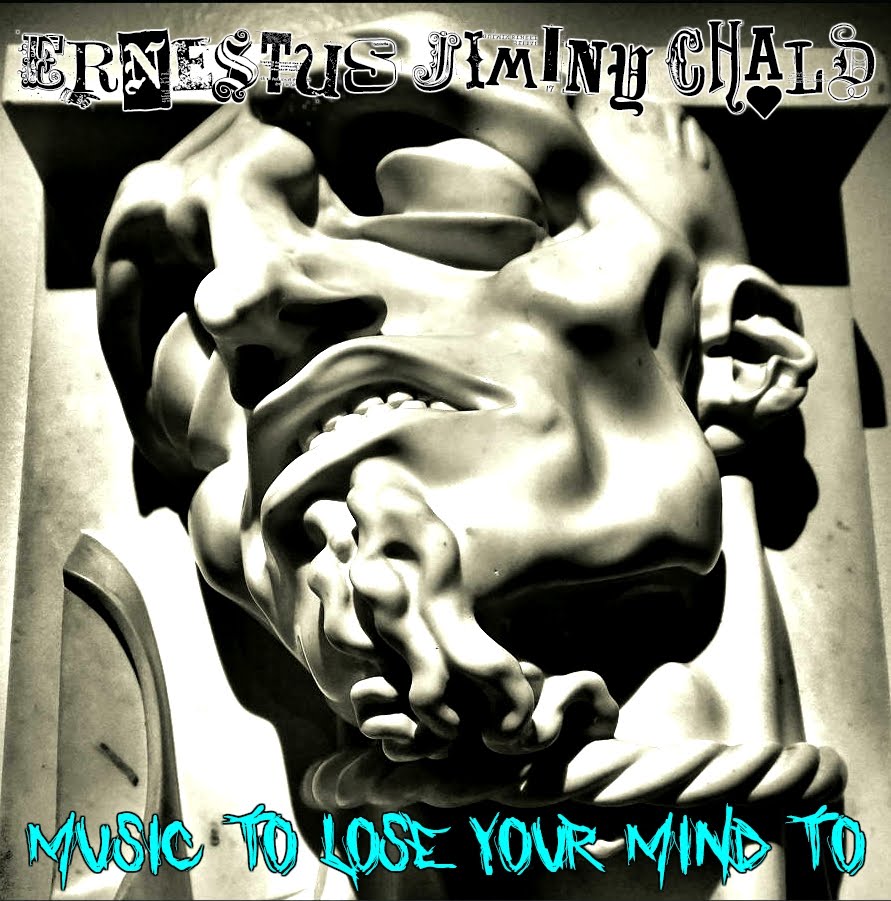 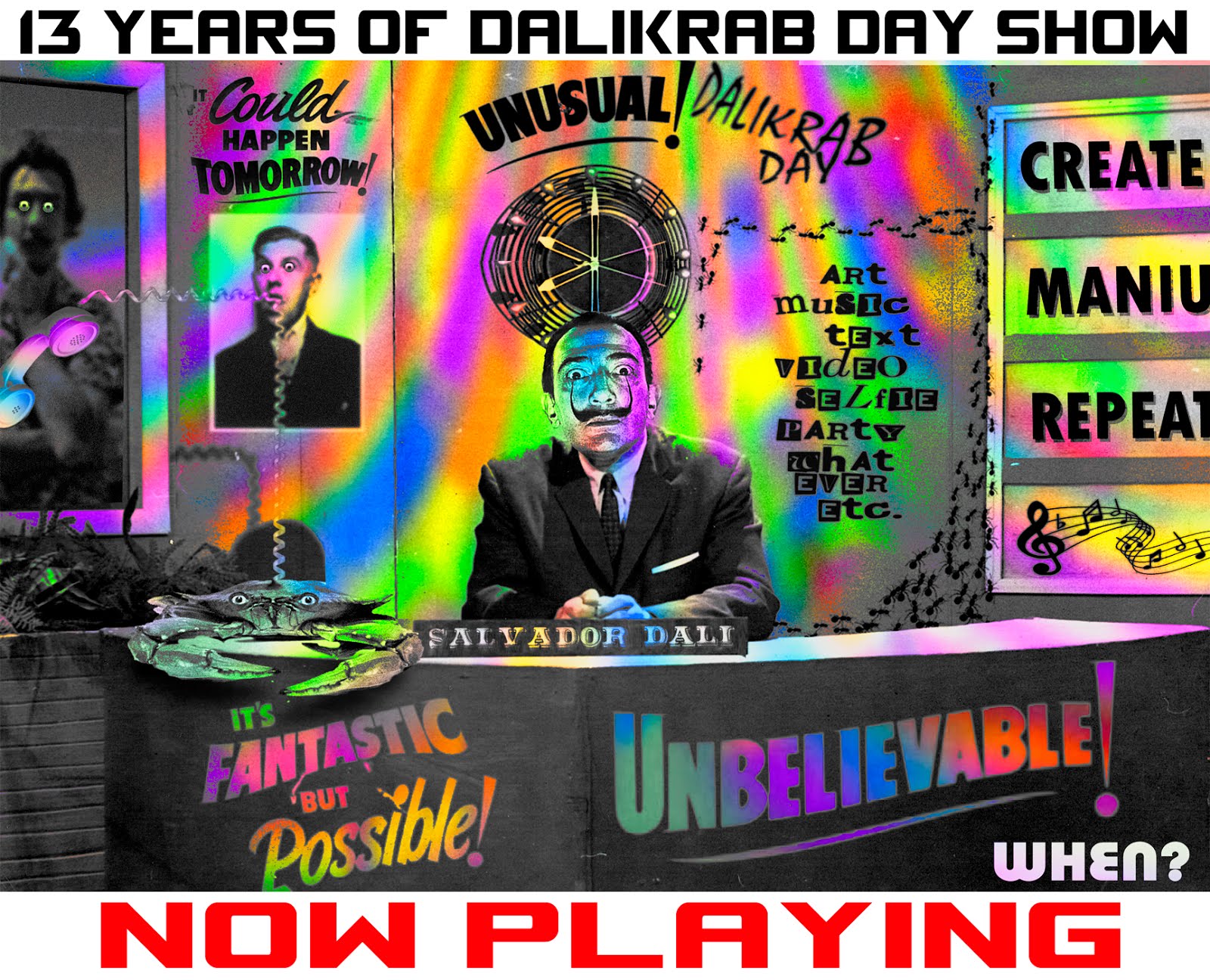